Home » Why Centrum Has No Competition?

While competition has been stiff in recent years, the most renowned multivitamin brand in Pakistan, in terms of market share, was and still remains to be Centrum. In this article, we delve deeper into the issue and attempt to compile some of the reasons which make Centrum such a force to reckon with in the Pakistani multivitamin supplements’ market. 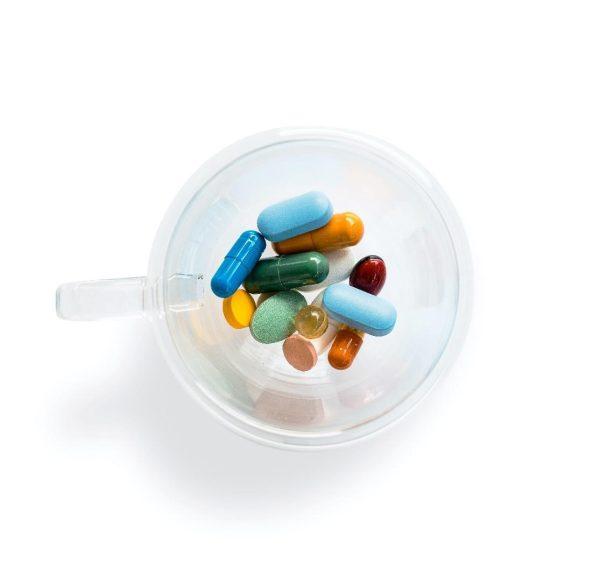 Centrum, one of the world’s leading multivitamin supplement brand, caters to a wide array of consumers, ranging from mid-age to elderly adults. The vast variety of products which the company offers seems to be the driving force behind its success in the Pakistani market. Centrum offers multivitamin pill varieties to men and women, according to the age groups which they fall in.

Another reason to which the company’s success can be attributed to is the fact that it has, over the years, positioned itself as a brand which is sensitive to its customers’ demands and preferences. Centrum primarily produces swallow-able pills which can be taken with water or swallowed raw. However, for those who have trouble swallowing, it offers a range of multivitamins in the form of chewing gum, and this adds to the convenience of its customers.

A third factor which gives Centrum a competitive edge is the fact that one Centrum multivitamin pill is likely to constitute all the necessary vitamins which the relevant age group requires in their dietary supplement pill. And while this sounds like a very basic trait, it is something which the company’s competitors have not yet been able to master, making Centrum the current leader of the Pakistani multivitamin supplements’ market share. 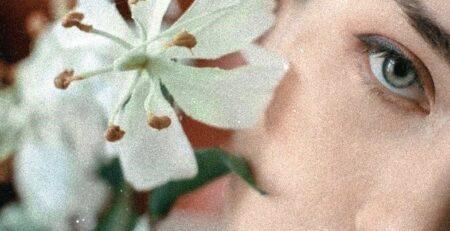 What is the need for Famicol 500mg 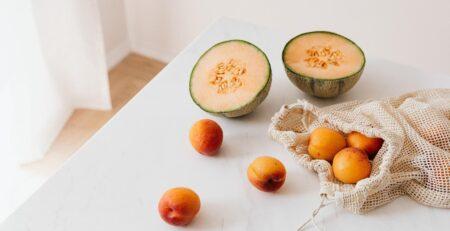 How often do you look after your vitamin deficiencies? Maybe when your doctor asks you. Well, vitamin health is essential... read more

What does Centrum Silver bring to the table?

Are you an adult facing lack of vitamins? Centrum Silver is a multivitamin product specially introduced for adults age over... read more 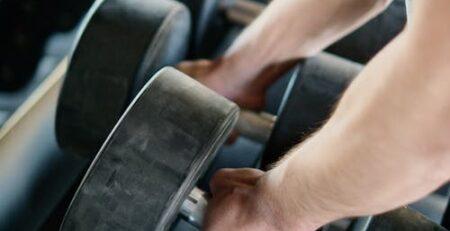 Why people are talking about the ONC Nitrotech ?

Fitness Enthusiasts around the work are interested in an effective diet in addition to regular workout. In particular, those aiming... read more 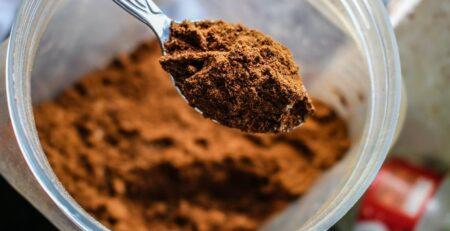 What’s All the Hype About ONC Whey Protein?

ONC Whey Protein is a dietary supplement that consists of a mixture of filtered proteins isolated from whey (the liquid... read more 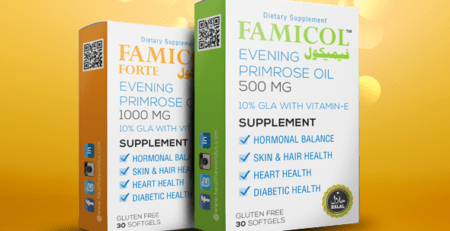 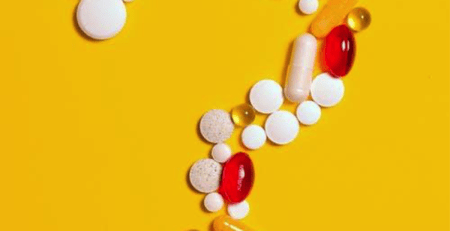 Why Vitaleno has been successful in Pakistan?

Growing a business and consistently maintaining its efficiency can be a daunting task to some. But, Vitaleno, with its wide... read more 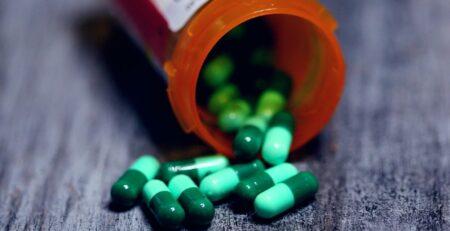 What’s the hype about the Vitaleno?

Vitaleno is a dietary supplement that serves an important function in keeping the body healthy and keeping it energized. It... read more

Does the Centrovital Biotin have competition in Pakistan?

Staying healthy requires to maintain a healthy diet, keep yourself physically and mentally active, and consult a doctor on a... read more 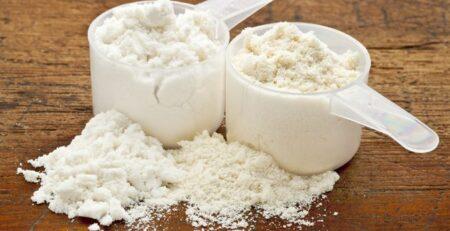 Why is the ONC Nitrotech one of its kind

Whether you are a bodybuilder, weightlifter, martial artist, or an athlete looking for the best dietary supplement to pack more... read more

Why we Pakistani’s need to use Caltrate D3?

Does the Centrovital Biotin have competition in Pakistan?

What’s All the Hype About ONC Whey Protein?

How effective was Centrovital Vitamin C during Covid-19

Why Vitaleno has been successful in Pakistan?

Does ONC Whey Protein Have Competition in Pakistan ?

Why is the ONC Nitrotech one of its kind

What’s the hype about the Vitaleno?

Why is Hair-Vit a must-buy for you?

Why will Black Mamba be the right fit for you?

What does Centrum Silver bring to the table?

How can I get Vitamin C: Centrovital vitamin C

Why people are talking about the ONC Nitrotech ?

What is the need for Famicol 500mg

How Hair-Vit has created a Storm in the Pakistani Market

You've just added this product to the cart:
We use cookies on our website to give you the most relevant experience by remembering your preferences and repeat visits.
By clicking “Accept”, you consent to the use of ALL the cookies.
Cookie settingsACCEPT
Manage consent

This website uses cookies to improve your experience while you navigate through the website. Out of these, the cookies that are categorized as necessary are stored on your browser as they are essential for the working of basic functionalities of the website. We also use third-party cookies that help us analyze and understand how you use this website. These cookies will be stored in your browser only with your consent. You also have the option to opt-out of these cookies. But opting out of some of these cookies may affect your browsing experience.
Necessary Always Enabled
Necessary cookies are absolutely essential for the website to function properly. This category only includes cookies that ensures basic functionalities and security features of the website. These cookies do not store any personal information.
Non-necessary
Any cookies that may not be particularly necessary for the website to function and is used specifically to collect user personal data via analytics, ads, other embedded contents are termed as non-necessary cookies. It is mandatory to procure user consent prior to running these cookies on your website.
SAVE & ACCEPT